will.i.am Tweets From The World Cup 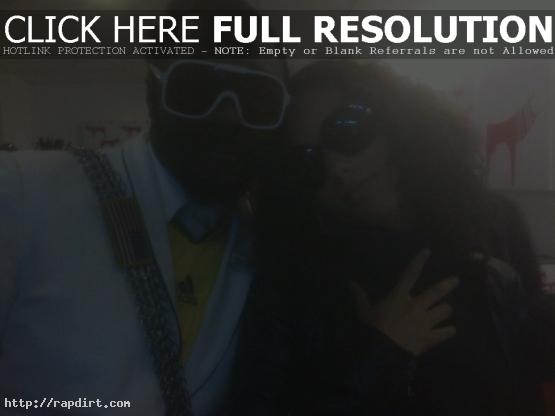 will.i.am of the Black Eyed Peas checked in with his Twitter followers (@iamwill) on Friday (June 11) while in South Africa for the FIFA World Cup 2010 Opening Ceremony performance with the Black Eyed Peas. Will was able to snap pictures with other stars in town for the show, including Alicia Keys and John Legend. He writes: 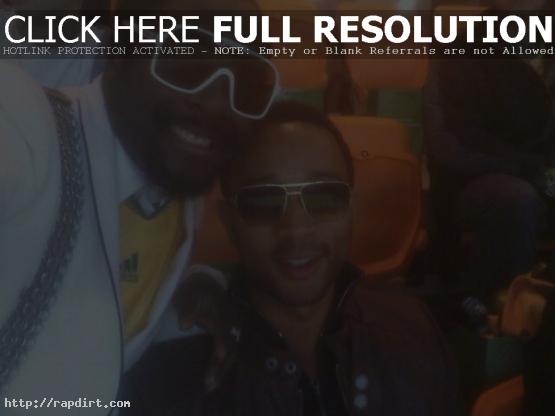