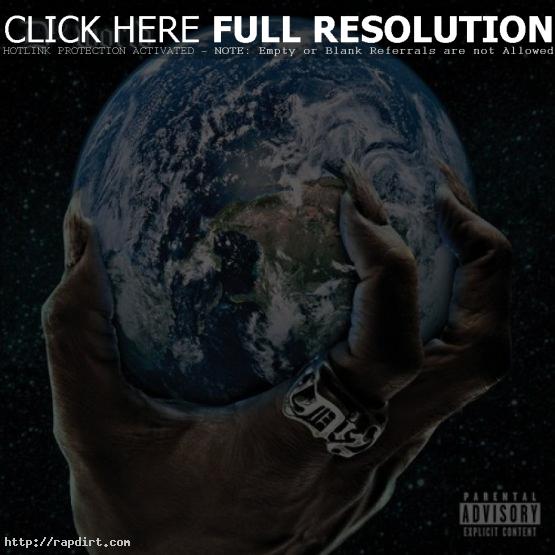 Dan Aquilante of the New York Post reviewed D12’s new album ‘D12 World’, saying the “Detroit rap crew steps out of the shadow of Slim Shady”. Aquilante adds, “Eminem has a strong, identifiable voice and his fans will clearly hear it on this disc, but ‘D12 World’ is a group effort with multi-layered raps among Kon Artis, Proof, Swift, Kuniva and Bizarre. Rather than falling into the gangsta trap or the new trend to candy rap and hip-pop, this record smartly carves out a niche for itself as social commentary through satire.”