X Says Focus On State Of The World – Not Of Rap 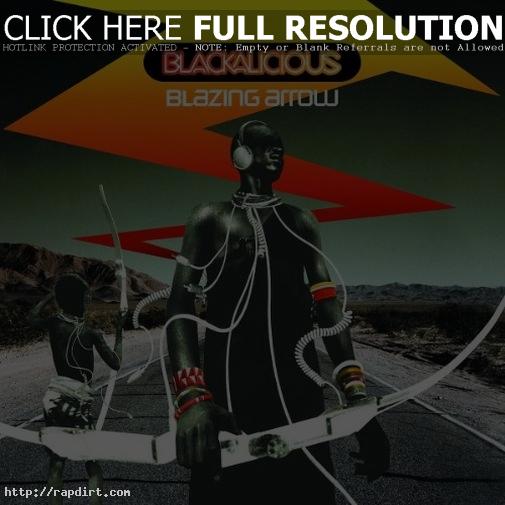 David Wollock of the Dallas Observer spoke with X from Blackalicious about the group’s latest album, ‘Blazing Arrow’ in which he described the group’s far cry from radio-friendly verses while still staying away from the underground faction that spends most of it’s time blasting mainstream rap. “A lot of times within rap,” offers X, “we spend too much time talking about what rap should be, instead of making it what it should be. With this record we didn’t really focus on the state of rap as we did the state of the world.” Read more.