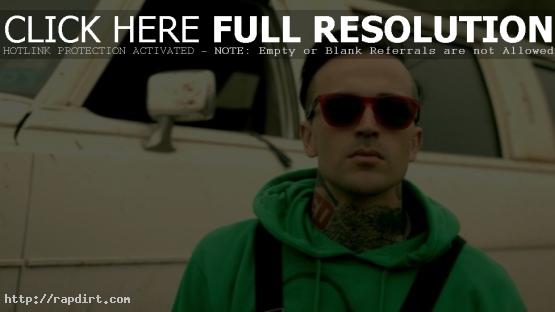 Yelawolf is out with the music video to his new single ‘Let’s Roll’, featuring Kid Rock, off the rapper’s debut studio album ‘Radioactive’, out now on Shady / Interscope. The video was filmed in The Bronx and Yelawolf’s hometown Gadsden, Alabama. Watch the Syndrome directed video via YouTube below.