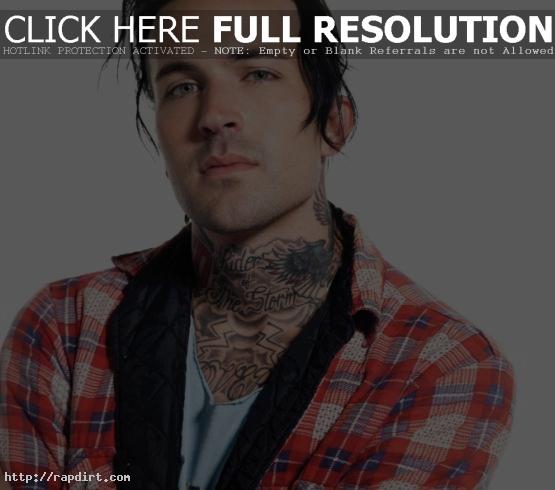 Yelawolf issued a statement about the leak of a demo version of ‘Animal’, taken from the Alabama rapper’s upcoming debut studio album ‘Radioactive’, dropping October 24th on Shady Records. “That was a demo that I sent back,” Yelawolf said. “I thought the hook was horrible, and I told ’em fu** no. We still don’t know where it came from or how it got out there, but officially the real version featuring Fefe Dobson is dropping in November. I assure you it’s way crazier and I can’t wait for people to hear it.” Watch the message below.