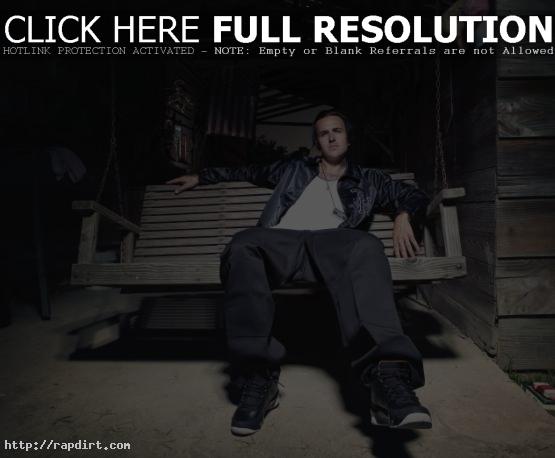 “On ‘0 – 60’ we’re bringing new fans up to speed with some of the best songs from the mix tape while also showcasing what I’ve been up to since signing with Interscope,” Yelawolf said in a press release. “The demand for new music has been crazy. That’s why putting out ‘Trunk Muzik 0 – 60’ made sense to me; to give my fans something to hold them over until my official album next year.”

«will.i.am Previews ‘The Beginning’
N.E.R.D. Start Over With Nothing Creating ‘Nothing’»