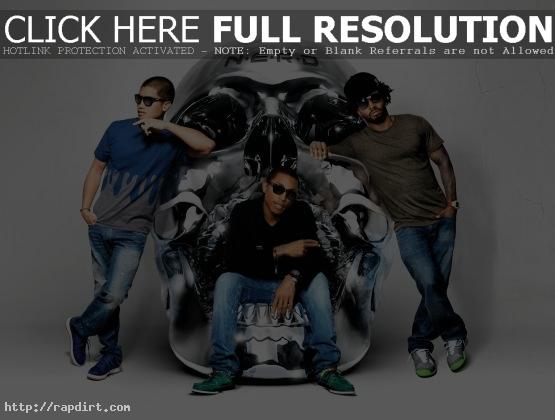 Pharrell Williams spoke with the Detroit News about his respect for the folk rock group ‘America’, which served as inspiration for the new N.E.R.D. album ‘Nothing’, out now. “We like making music that we feel like is missing, and right now I would do anything for a new America record, or Crosby, Stills & Nash, or the Doors, or the Moody Blues,” Williams explained. “We try to make records like (those artists), but with 808s under them.”

The entire story at detnews.com has since been removed.