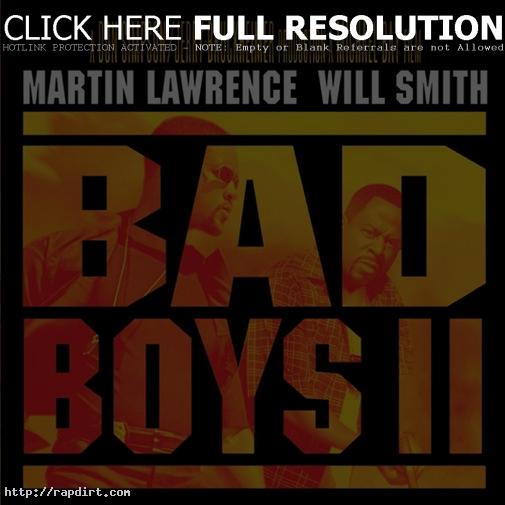 Packed with tracks and collaborations by top rappers, the soundtrack to ‘Bad Boys II’ leads the Billboard 200 album chart for the fourth-straight week, according to Nielsen SoundScan data issued Wednesday. U.S. sales of the Bad Boy/Universal album fell 22% to 121,000 copies in the week ended Aug. 10, but the soundtrack held a comfortable lead over the latest volume in the ‘NOW That’s What I Call Music!’ series.