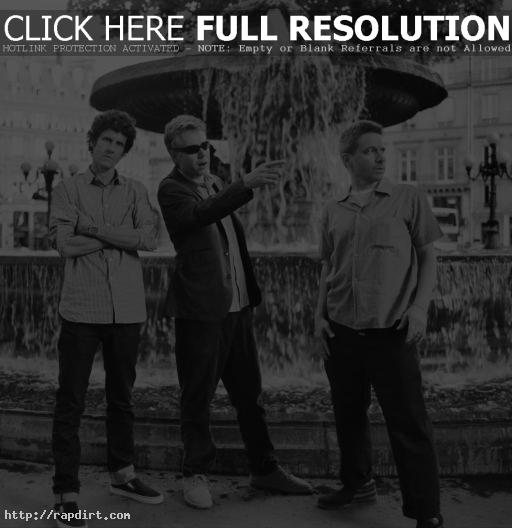 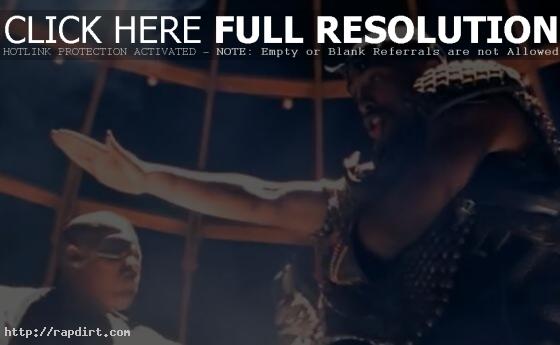 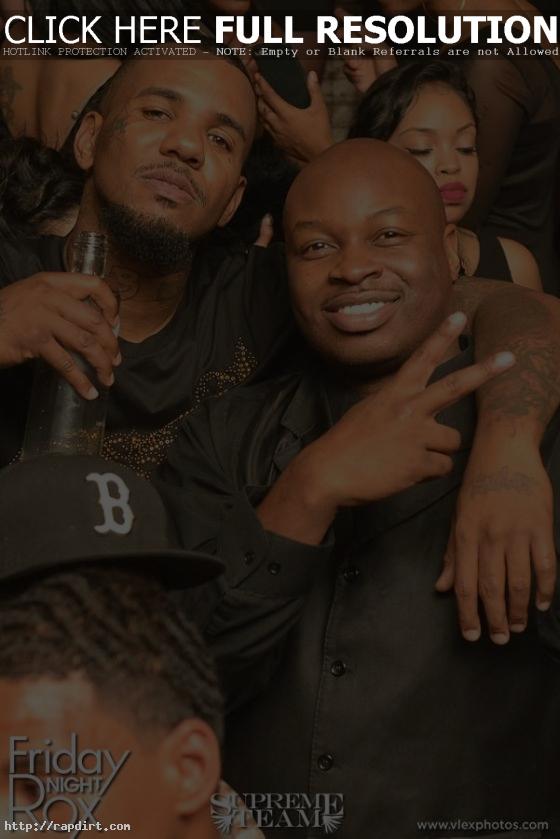 The other night, Supreme Team hosted The Game’s official birthday celebration, an all black “Black Friday Affair” in Los Angeles at Friday Night Rox at Roxbury. Among those on hand for the rapper’s birthday were Wiz Khalifa, Ty $, Too Short, Joe Moses and Laura Govan. Wiz kept the bottles of Ace of Spades coming and enjoyed several spliffs, while Game opted for Dom Perignon Luminous. Game also took to the mic to thank everyone for coming out in his honor, but then kept a low profile. Ty $ went on the mic to perform his hit single, ‘Paranoid’. Check out additional pictures after the cut. END_OF_DOCUMENT_TOKEN_TO_BE_REPLACED 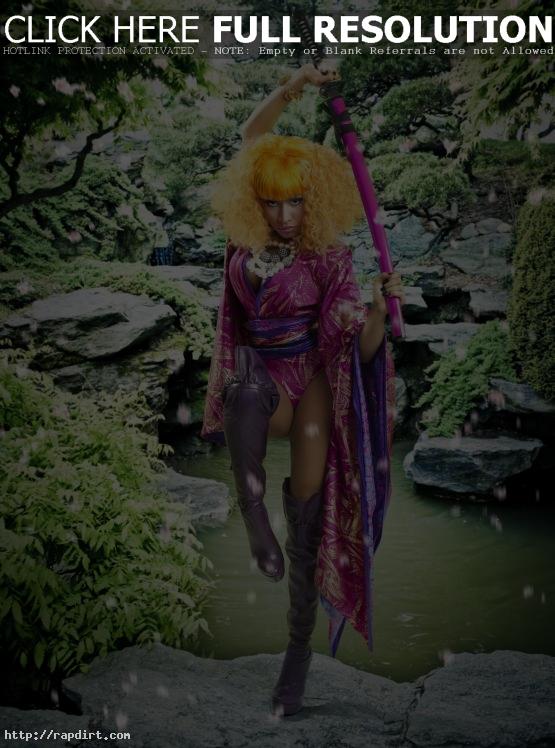 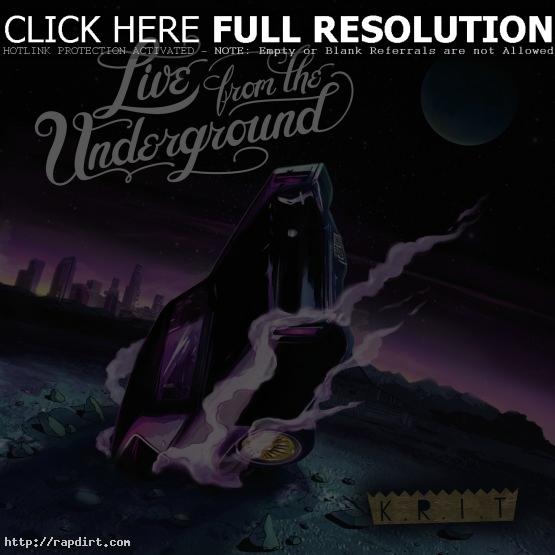 Prodigy of the rap duo Mobb Deep will release his third solo album ‘H.N.I.C. 3’ on July 3rd. The album marks the first full length release on Infamous Record. The imprint, which inked a distribution deal with Sony/RED Distribution last year, released the Mobb Deep EP Black Cocaine at the end of 2011.

For the current project, Prodigy has enlisted producers The Alchemist, S.C., Young L, Sid Roams, Ty Fyffe and Beat Butch. Among other guest appearances, Wiz Khalifa joins the HNIC on “Co-Pilot” while T.I. guest stars on the track “What’s Happening” which he also produced. Havoc lends a verse on “Who You Bullsh****n” and Willie Taylor of Day 26 provides the hook for the track “My Angel.”

‘H.N.I.C. 3’ is the third installment of the H.N.I.C. series. The first H.N.I.C. album dropped in 2000 and received notable critical acclaim. The second H.N.I.C. project dropped in 2008 as Prodigy was entering prison to serve a three year bid for illegal gun possession.

Prodigy, along with long time partner Havoc, joined the line up of the Rock The Bells festival in 2011, as well as the Rock The Bells Tour that kept the group on the road for most of the summer. This year, Prodigy will join the festival again to promote his solo effort.

The week prior to the album release, the HN will embark on a series of promo activities that so far includes a take-over at Sirius XM Radio, guest editor position at prominent media outlets, a guest appearance on Hot 97’s “Street Soldiers” show along with writer Michelle Alexander, author of the best selling book The New Jim Crow. Prodigy is also featured, along with “trainer” Killer Mike, on the episode of the MTV show Made that will air on June 19 at 4 pm EST. 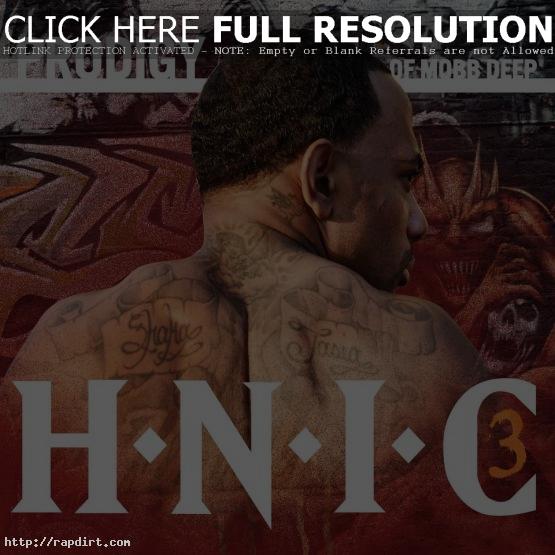 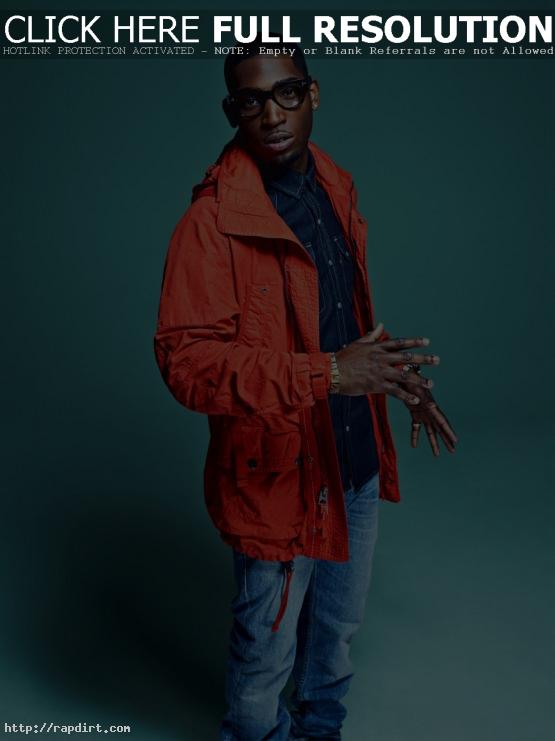 Tinie Tempah tells The Sun that he’s game on asking out heptathlete Jessica Ennis and hopes to see her in action at the London Olympics, which begin July 27th. The British rapper said he “most definitely would” ask Ennis out, adding, “She’s in an advert for a sports drink and another for a deodorant at the moment. I watch them religiously.”

Check out Ennis’ Sweat Session teaser ad for Powerade below. 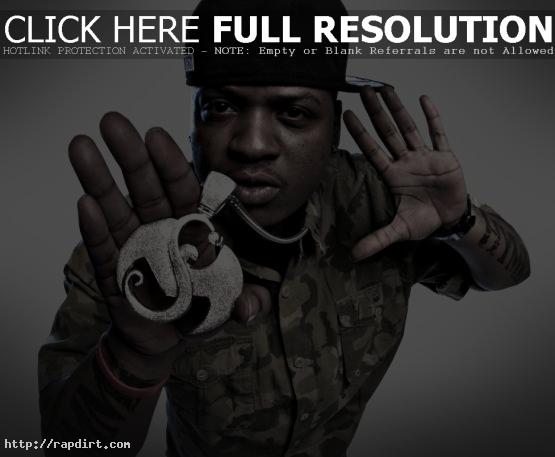 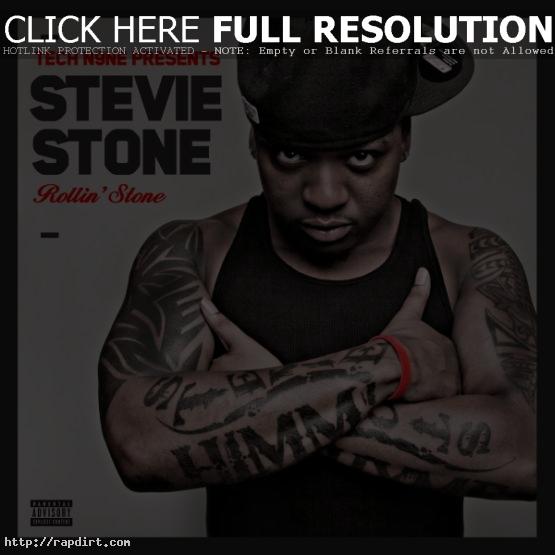 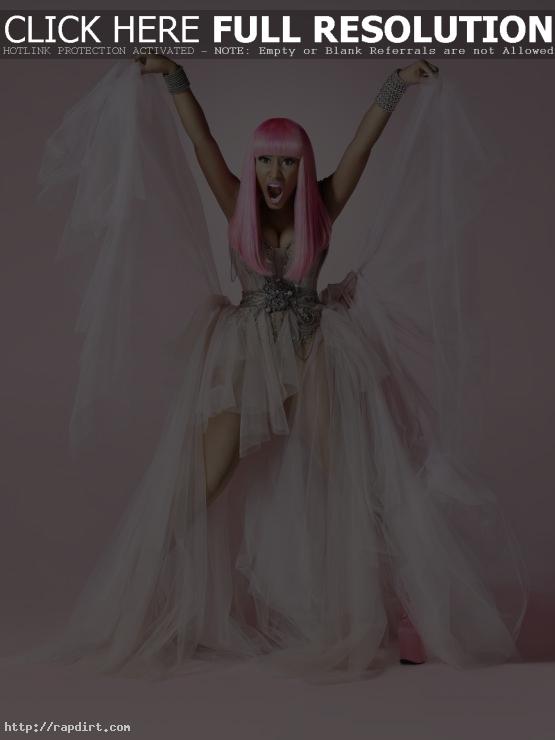