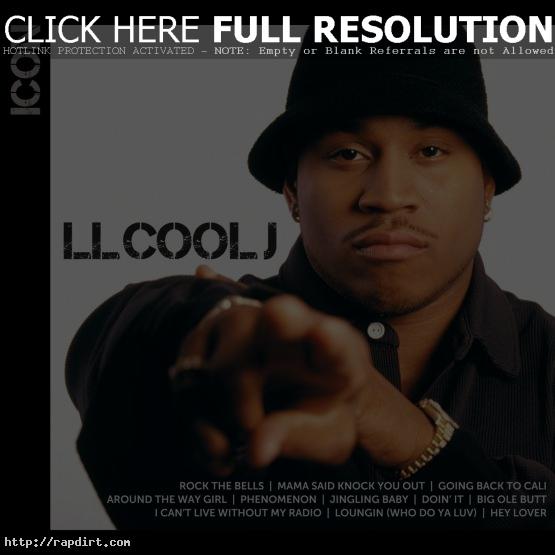 Def Jam has released a LL Cool J greatest hits collection called ‘ICON’ on May 1st. The rapper completed his stint on the label after twelve albums on the imprint, the last being 2008’s ‘Exit 13’. 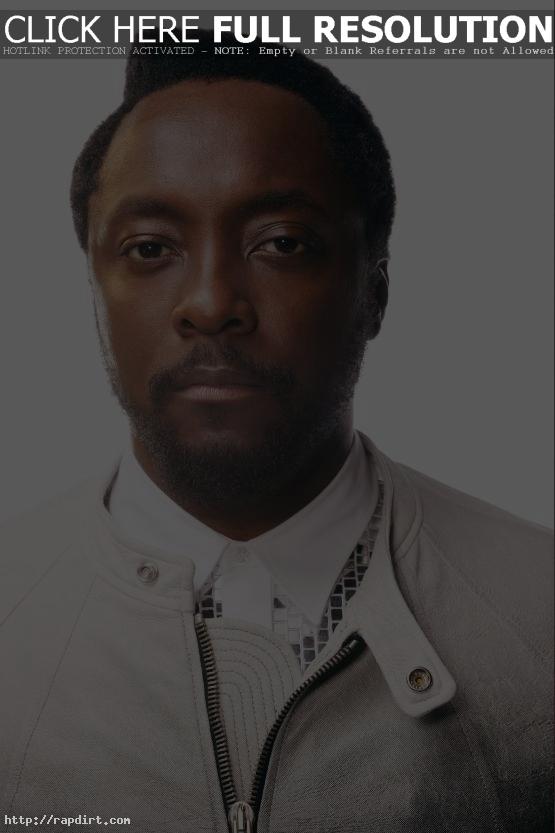 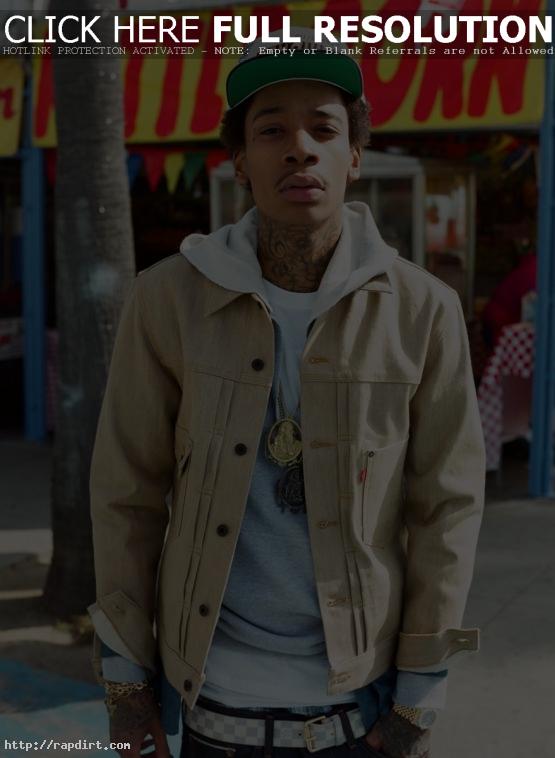 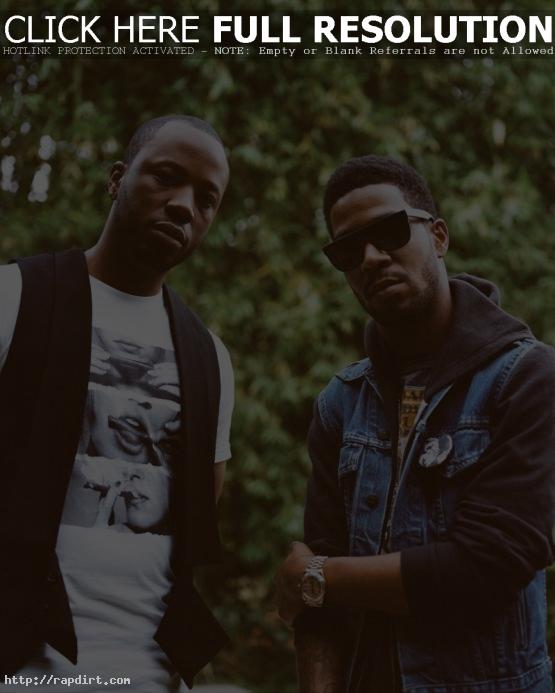 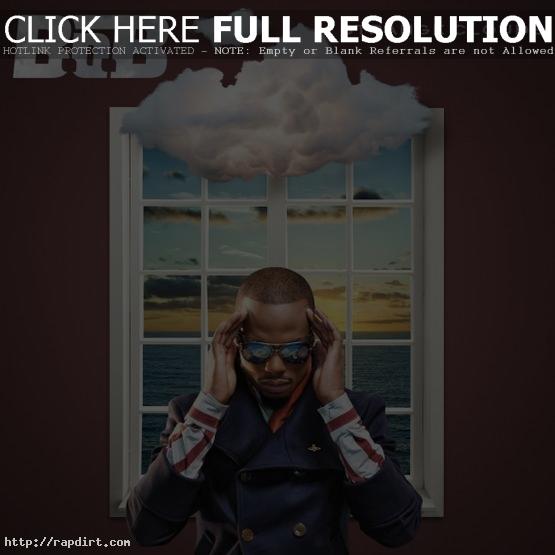 B.o.B is out with the track listing for his second studio album ‘Strange Clouds’, which is hitting stores May 1st on Grand Hustle. “‘Strange Clouds’ is kind of a science-fictiony kind of title, mixed with recreational activities,” the rapper told Popcrush in regards to the album’s concept. “It’s really like a fusion between the hip-hop lifestyle and the people whose thoughts cross into the other realm of thinking, outside of the norm, which may be considered strange or weird, or unique. And, I feel like it’s all about hybridizing these two different worlds – on the ground level to the skies. If that makes sense.” 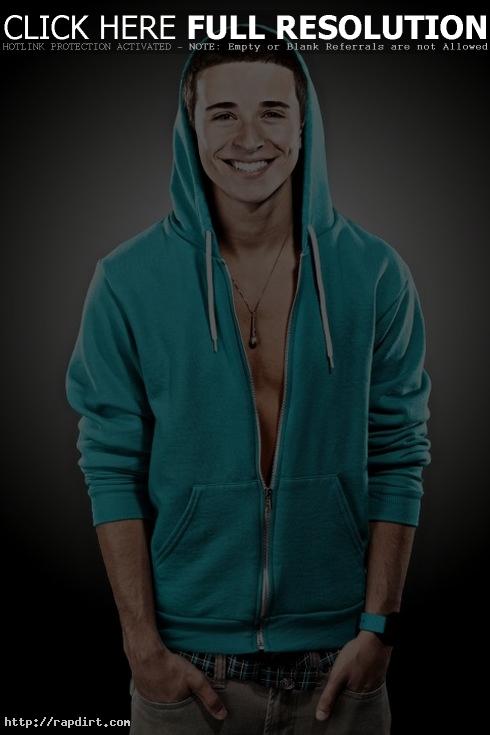 Jake Miller checked in with highlights of his 2012 Radio Promo Tour, leading off with a stop at WPOI in St. Petersburg, Florida, followed by a visit to WFLZ in Tampa. After a 4-hour drive and a overnighter at a hotel, they hit Jacksonville for a stop at WAPE, nearby WNWW, and after a fast food drive-thru stop, they went to WFKS in Melbourne. Day three saw Jake visit WVYB in Daytona and WLDI in West Palm Beach.

The highlight video at YouTube has since been removed. 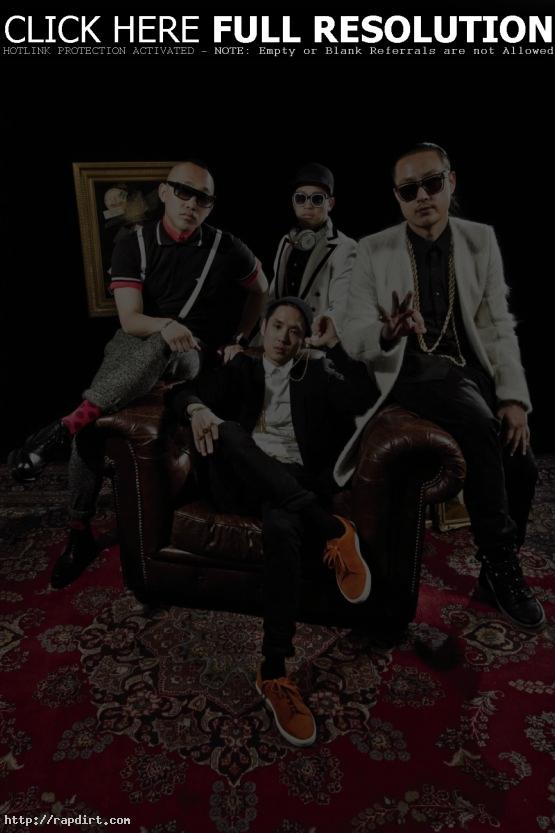 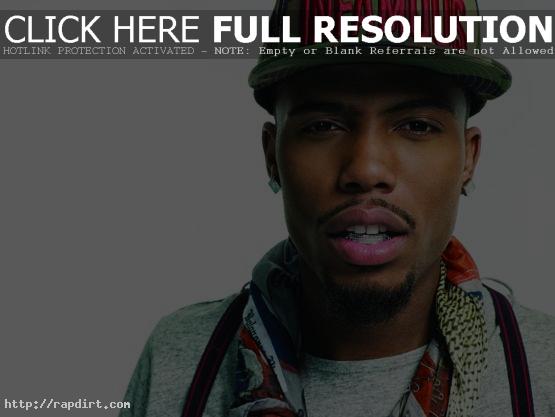 B.o.B spoke with MTV UK about the explosion of artists from Great Britain that are finding success in America and being open to team up with a fellow recording artist from across the pond to follow-up his ‘Price Tag’ collab with Jessie J. “I definitely feel the explosion of UK artist in the States. Just from Adele to Jessie J to One Direction – it’s really growing tremendously,” the Atlanta rapper said. “I feel like it’s a leap for music and international music everywhere to really get a chance to get a worldwide platform.”

Tyga Gets The Concept Behind Nicki Minaj’s New Album 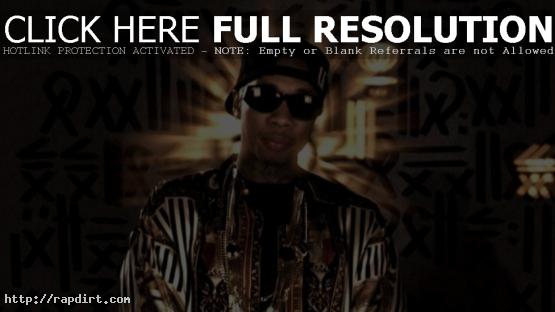 Tyga tells MTV News those who are critical of Nicki Minaj for having too much pop on her new album ‘Pink Friday: Roman’s Revenge’ are off base. “I love it,” the ‘Rack City’ rapper said about his Young Money labelmate. “I get the concept behind the album. This is her album, and she’s really talkin’ that sh** and tellin’ people they need to glorify her and what she’s done.”