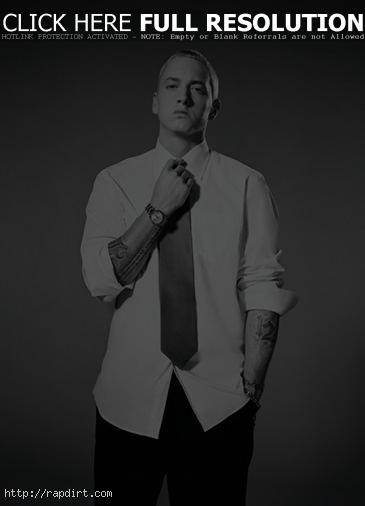 One thought on “Dispute Whether Bruno’s Eminem Stunt Was Staged”