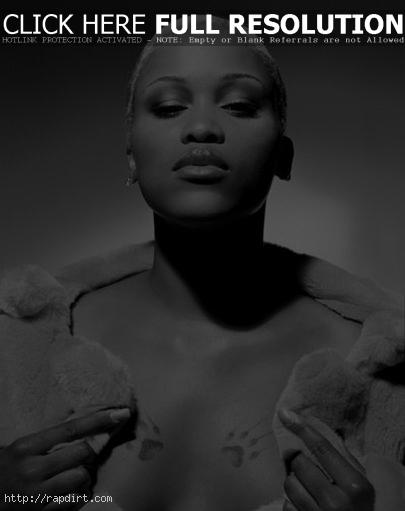 The New York Daily News reports Eve has gotten cozy with boyfriend Teodorin Nguema Obiang, the son of Equatorial Guinea dictator Teodoro Obiang Nguema, and friends aren’t happy about it. His father, who has ruled their West African country since 1979, has been accused by Amnesty International of torturing and unjustly imprisoning political opponents, and the family is accused of profiting from oil while the average citizen in the country survives on $1 a day. “He’s been after her for a long time. She finally gave in,” a friend said. “Since then, it’s been off and on. She knows what he’s about. But she forgets.”