Kardinal Offishall and David Banner were among the stars wish everyone Merry Christmas and Happy Holidays backstage at the KIIS FM Jingle Ball earlier this month in Anaheim. Watch it via YouTube below. 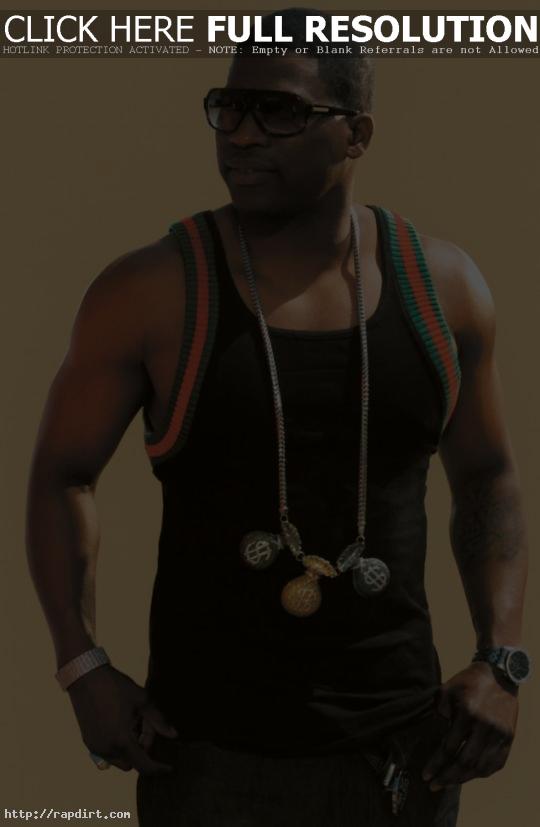 David Banner is out with the video to his new single ‘Shawty Say’, featuring Lil Wayne, the third release off the Mississippi rapper’s fifth studio album ‘The Greatest Story Ever Told’, out now on Universal Records. Watch it below. 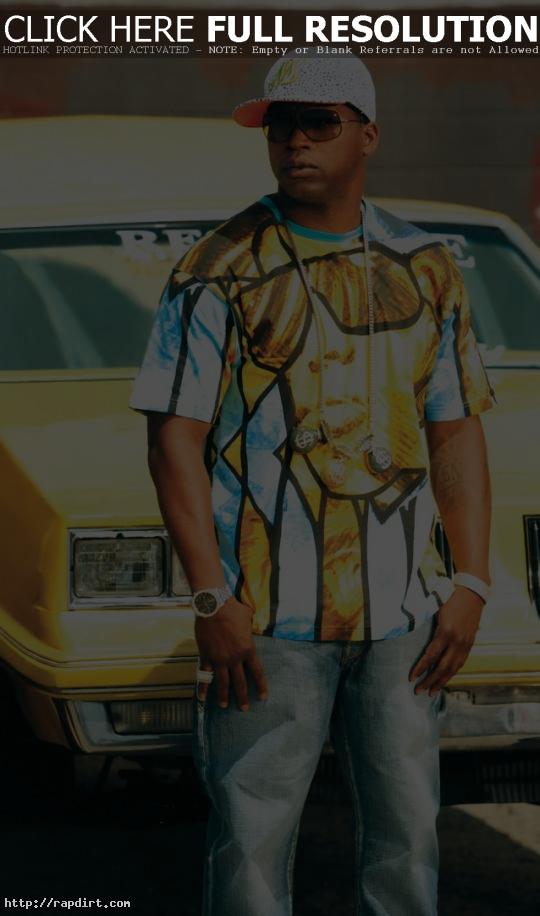 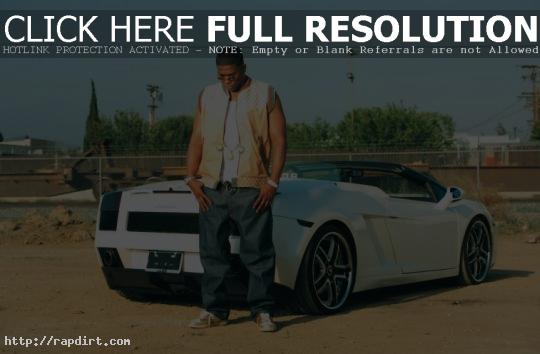 David Banner is out with the video to his new single ‘Get Like Me’, featuring Chris Brown and Yung Joc, from the Jackson, Mississippi rapper’s fifth studio album ‘The Greastest Story Ever Told’, out July 15th on Universal Music. Watch it below the fold.
END_OF_DOCUMENT_TOKEN_TO_BE_REPLACED

Big P of Producer’s Edge Magazine caught up with David Banner in the studio. The rapper talked about helping the next generation of hip hop and music he listened to back in the day, then got behind the Akai MPC2500 Music Production Center. Watch the clip via YouTube below.

Shop Boyz ‘They Like Me’ Video Featuring David Banner 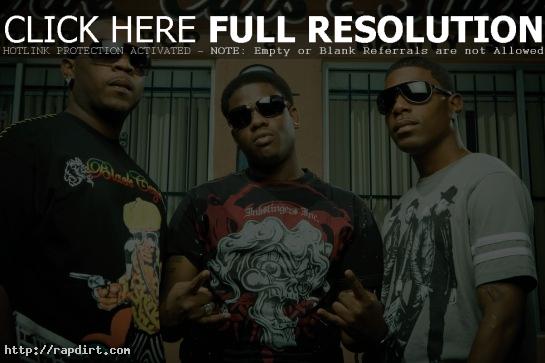 Shop Boyz are out with the video to their new single ‘They Like Me’, featuring David Banner, the second release from their album ‘Rockstar Mentality’. Watch it below. 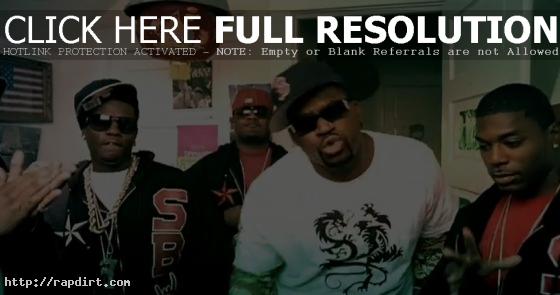 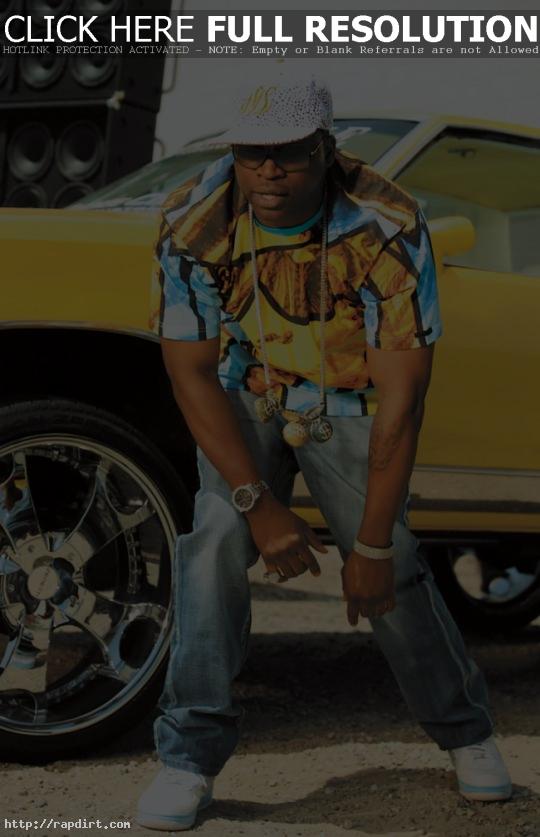 David Banner is out with the video to his new single ‘Speaker’, featuring Akon, Snoop Dogg, and Lil’ Wayne, from the album ‘The Greatest Story Ever Told’. Watch it below the fold.
END_OF_DOCUMENT_TOKEN_TO_BE_REPLACED

Carolina of New York’s Z100 was at the 2007 MTV Video Music Awards with David Banner in Las Vegas over the weekend, where they talked about the vibe in Vegas versus other VMA locations, his take on the Kanye West vs. 50 Cent chart battle, and really wanting to see Britney Spears – “I’m rooting for her from artist to artist, because people would love to see her fall. And I really wanna see her win for her family and for her fans. Because people forget that we’re people. And imagine what her not doing well would her emotionally.” He also pitched his new album and movie.

The interview audio at akamai.net has since been removed. 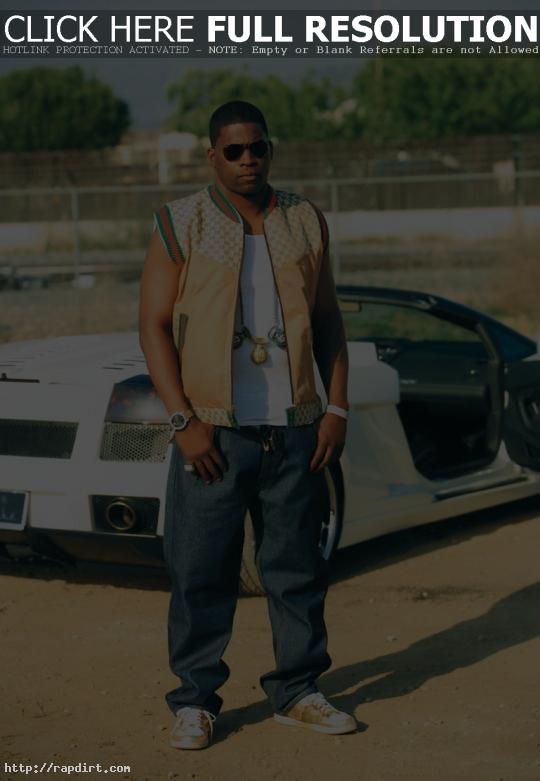 David Banner was on the phone with Jackie & Bender of KISS 106.1 FM in Seattle on Thursday (September 6), where the rapper confirmed his new album ‘Greatest Story Ever Told’ is out November 13th. Banner also talked about all the collaborations on the disc, difficulties dealing with clearances from artists on other labels, working with Chris Brown, his new film ‘This Christmas’ and the Adult Swim cartoon ‘That Crook’d ‘Sipp’. Audio at kiss1061.com has since been removed.

Lil Jon, Mos Def, and David Banner were on hand for the Oakley Women’s Eyewear Launch Party on March 28th at Sunset Tower Hotel in West Hollywood, California. Check out pictures from WireImage.