Gary, Indiana rapper Freddie Gibbs is out with the first music video from his upcoming mixtape ‘Cold Day In Hell’. Watch ‘Anything To Survive’, featuring Freeway and Adrian, via YouTube below.

Freeway & Jake One ‘She Makes Me Feel Alright’ Video 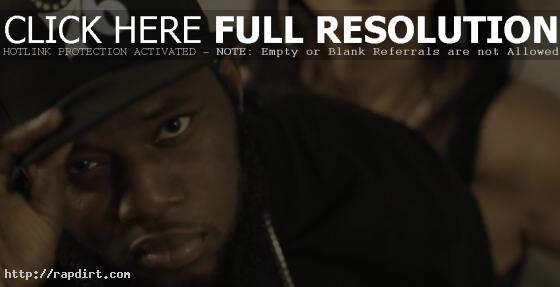 Freeway & Jake One are out with the video to their new single ‘She Makes Me Feel Alright’, off the hip hop duo’s collaborative album ‘The Stimulus Package’, out now on Rhymesayers. Watch it via YouTube below.

Freeway & Jake One ‘Know What I Mean’ Video

Freeway & Jake One are out with the video to their new single ‘Know What I Mean’, off the rapper/producer team’s upcoming album ‘The Stimulus Package’, released soon on Rhymesayers. Watch the Rik Cordero directed video via YouTube below.

Freeway ‘Know What Mean’ Video Behind The Scenes

Three 21 were behind the scenes at the Freeway ‘Know What Mean’ music video in Brooklyn, with director Rik Cordero explaining the treatment. “Turned out real good, we got all the shots that we needed,” Freeway said. “We got a lot of support from the neighborhood.” The song is off Freeway’s upcoming album ‘The Stimulus Package’, out in February on Rhymesayers. Watch the preview below.

Jake One is out with the video to their new single ‘The Truth’, featuring Freeway and Brother Ali, off the Seattle, Washington hip hop artist’s first album ‘White Van Music’, out now on Rhymesayers Entertainment. Watch it via YouTube below.

Skillz is out with the video to his new single ‘Don’t Act Like You Don’t Know’, featuring Freeway, from Richmond, Virginia rapper’s third studio album ‘The Million Dollar Backpack’, out now on Koch Records. Watch it via YouTube below. 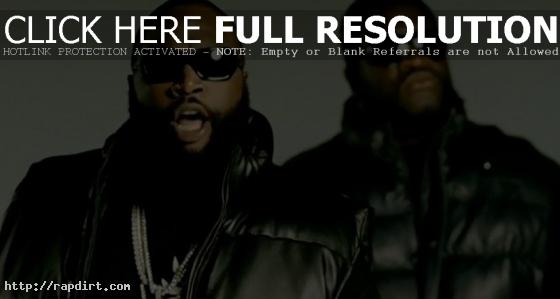 Freeway is out with the video to his new single ‘Lights Get Low’, featuring Rick Ross, from the Philadelphia, Pennsylvania rapper’s third studio album ‘Free At Last’, out now on Rocafella Records. Watch it via YouTube below.

Freeway is set to release his sophomore album ‘Free at Last’ on November 20th, and the 28-year-old Philadelphia, Pennsylvania based MC posted a commercial touting the disc, whose guests include Jay-Z, Scarface, 50 Cent, Marsha Ambrosius, Busta Rhymes, Jadakiss, and Rick Ross.

The ad, voiced by Freeway, has since been removed at YouTube.