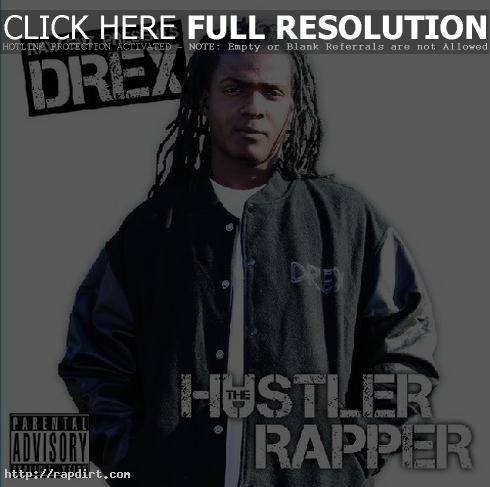 Savannah, Georgia rapper Drex recently released his debut LP ‘The Hustler Rapper’. Check out the Gorilla Zoe featured track ‘Trappin’ via Soundcloud below and pick up the album at iTunes.

Gorilla Zoe is out with the music video to his new single ‘I’m Good’, off the Atlanta, Georgia rapper’s third studio album ‘King Kong’, coming March 22nd on Label: Bad Boy South/Block Entertainment. Watch it via YouTube below.

Gorilla Zoe ‘What It Is’ Video Ft. Rick Ross & Kollosus 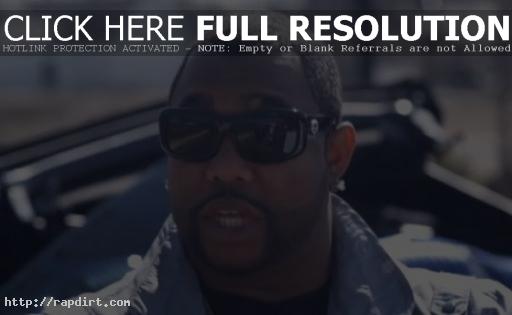 Gorilla Zoe is out with the video to his new single ‘What It Is’, featuring Rick Ross & Kollosus, the second release off the Atlanta, Georgia rapper’s second studio album, ‘Don’t Feed Da Animals’, out now on Bad Boy South. Watch the R. Malcom Jones directed video below. 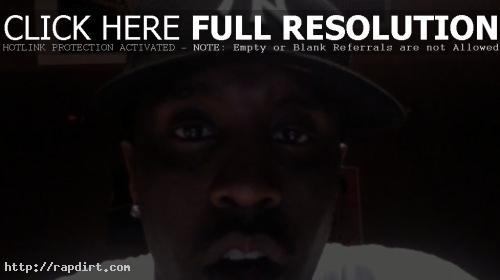 Sean ‘Diddy’ Combs introduced Gorilla Zoe’s new Autotune enhanced single ‘Echo’, featuring Diddy, from his newly released album ‘Don’t Feed Da Animals’, on Zoe’s MySpace TV channel. “If this ain’t #1 I don’t know what record in the world can go #1,” Diddy says. “This is the definition of a #1 record.” Watch the intro and listen to ‘Echo’ via MySpace below.

Gorilla Zoe spoke with Ozone magazine during a Super Bowl weekend event, talking about getting and spending money, gaining and losing weight, and rooting for eventual winners the Pittsburgh Steelers. Watch the video via YouTube below. 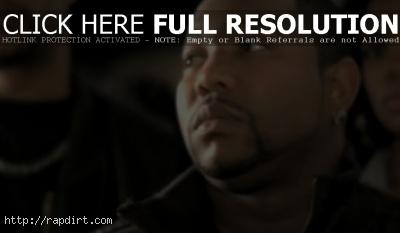 Gorilla Zoe is out with the video to his new single ‘Lost’, the lead release off the Atlanta, Georgia rapper’s second studio album ‘Don’t Feed The Animals’, in stores March 17, 2009 via Bad Boy South/Block Entertainment. Watch it via Yahoo! Music below.

Atlanta rapper Gorilla Zoe and DJ Holiday are out with their new mixtape ‘Feeding Time’. Download it for free here. 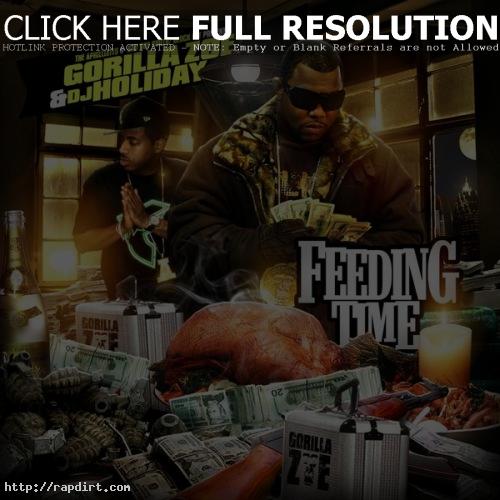 DJBooth.net caught up with Gorilla Zoe in an audio interview, where the Bad Boy rapper discussed his upcoming project ‘Don’t Feed the Animals’, and if he thought there was something he could have done to make a bigger impact on his debut ‘Welcome to the Zoo’. “No, I really don’t, because if the first time around everything would’ve went skyrocket, if you ever seen any artist who blew [up] their first time around, they can’t come back the second time,” Zoe explained. “I mean, once you’ve made it to the moon, where else you gonna go, Jupiter? You already made it to outer space, you’ve peaked. After you peak, there’s nowhere to go but down. That was my first album, I’m very [happy] about it; I sold more digital downloads on single than anybody at [Warner or Atlantic], so, I mean, people liked the music that they heard. And a lot of people didn’t know my album was out, so, you know, I’m happy with the success of it. I just know where I’m goin’ this time, and this is gonna be bigger.”

The transcript and audio at djbooth.net have since been removed. 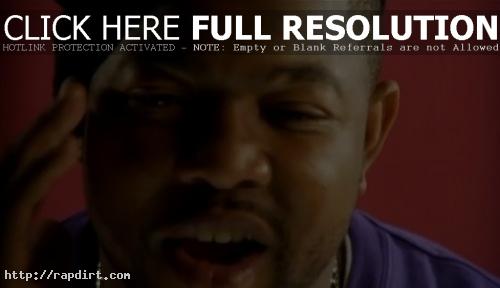 Gorilla Zoe is out with the video to his new single ‘Juice Box’, featuring Yung Joc, the third release from the Atlanta rapper’s debut album ‘Welcome to the Zoo’, out now on Bad Boy Records. Watch it below.