TMZ caught Jay-Z outside Bar Pitti, where the rapper was hit up to buy some chocolate for a charity. Jay said, “Naw, I don’t eat chocolate” before hopping in his SUV. When asked if how his wife Beyonce is doing trying to learn how to drive, Jay ignored the question and the SUV door closed.

The video at AOL.com has since been removed.

Jay-Z appeared on On the Record with Rhapsody, where the hip hop mogul talked about his favorite records, in exactly 45 seconds. Jay said Michael Jackson’s ‘Off The Wall’ is his top pick. “‘Off The Wall’ was one of those albums that was timeless, that didn’t have a genre,” Jay explained. “It was colorless. It was ageless, like me and my mom listen to it. I listen to it. It was just like one of those things that the whole family listened to. I think it was a perfect album. I think ‘Thriller’ although was the biggest album, you know had huge records, but these records that were on ‘Off the Wall’ were so timeless and emotional.”

As part of its ongoing creative collaboration with Jay-Z and Madison Square Garden, and the ABSOLUT Concert Series, ABSOLUT Vodka announced ‘NY-Z’, a behind the scenes Jay-Z documentary showcasing what it truly means for an artist to play at the Garden. ABSOLUT worked with famed photographer Danny Clinch to capture never before seen footage of Jay-Z and John Mayer as they prepared for Jay’s benefit concert at MSG on September 11, 2009. ‘NY-Z’ will be unveiled on March 22nd at Facebook.com/ABSOLUT. Watch the trailer via YouTube below.

Jay-Z was on hand for his Madison Square Garden concert after party at his club 40/40 on Tuesday (March 2) in New York City.

The image provided by Bauer Griffin has since been removed.

Jay-Z is getting behind the Broadway musical ‘Fela!’, which tells the story of Nigerian activist Fela Kuti. CNN’s Andrea Mineo reports. “I think the show had something in it,” Jay said. “I think there’s something in it that it just needed to be recognized by people. The show stands on it’s own. It’s a story about pain and passion and inspiration.” Watch the segment below. 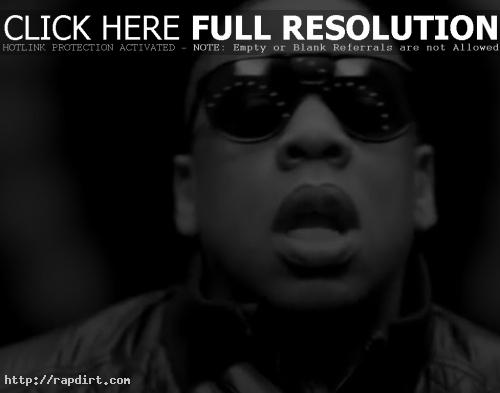 Jay-Z is out with the video to his new single ‘Young Forever’, featuring Mr Hudson singing the melody from Alphaville’s ‘Forever Young’. The track is the fifth single from the New York rapper’s eleventh studio album ‘The Blueprint 3’, out now on Roc Nation / Atlantic. Watch the Anthony Mandler directed video below.
Check out the official music video for “Young Forever”! Jay-Z! Mr. Hudson! The Blueprint 3 available in stores and online now!

Jay-Z is out with the video to his new single ‘Empire State Of Mind’, featuring Alicia Keys, off the Brooklyn rapper’s eleventh studio album ‘The Blueprint 3’, available in stores and online now via Roc Nation/Atlantic. Watch it Hype Williams directed video below. 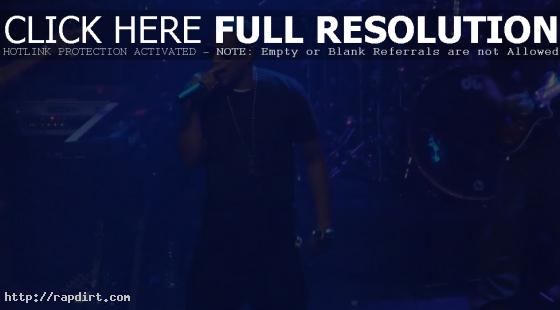 MySpace Music and DJ Hero presented Jay-Z to a lucky 600 person intimate audience at the Blender Theater at Gramercy in New York City on September 9th, which was hosted by DJ dB. Check out highlights from the show, which included performances of ‘D.O.A.’ ’99 Problems’, ‘Show Me What You Got’ and ‘H to the Izzo’ via MySpace below.