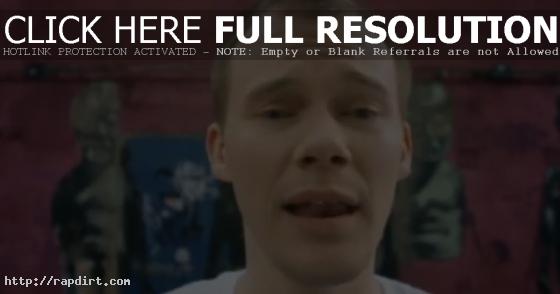 Just Jack is out with the video to his new single ‘Glory Days’, from the English hip hop artist’s second studio album ‘Overtones’, released on Mercury Records. Watch it via YouTube below.

Just Jack – aka rapper, singer and DJ Jack Allsopp – spoke with The Sun’s Something For The Weekend about what fans can expect on his forthcoming album. “With this album, I’ve moved away a lot from hip-hop,” he explained. “Overtones has a poppier feel. I think the songwriting element is stronger on this record. My music goes all over the place pop, dance and even folk. When I was 15 I was a raver but I am 31 now and you grow up and get into different music. I think my guiltiest pleasure is a Phil Collins and Phil Bailey track, ‘Easy Lover’. I really want to play that out sometimes when I am DJ-ing because it is a rockin’ tune.” Read more.

Just Jack, aka Jack Allsopp, is out with the alternate version of his ‘Starz In Their Eyes’ video, from the album ‘Overtones’. Watch it via YouTube below. 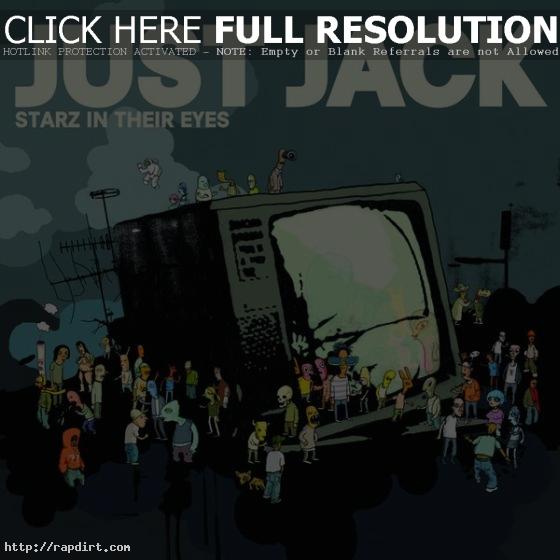 Just Jack is out with the video to his new single ‘Writers Block’, from the album ‘Overtones’. Watch it via YouTube below.

Just Jack is a singer / songwriter / poet / rapper / producer from Camden, England, and now that he’s in his late twenties he’s creating music that is about himself and applies to those in his age group. As he puts it, “I think a lot of things on the album come from a certain standpoint. It’s not teenage music.” So while you might not see Just Jack on TRL anytime soon, that’s fine with him, he has his intended audience and they aren’t about to go searching for their music on MTV anyways. Read more.