‘Soul Plane’ Stalls At The Theatre, Discussion Rages On

BET.com reports that according to critics, the Method Man and Snoop Dogg starring ‘Soul Plane’, was in layover during the long three-day Memorial Day weekend after raking in about $5.7 million, seventh in the box office. Some say the low sales are proof that the public isn’t supportive of the alleged stereotypical images in the movie.

‘Soul Plane’ Gets No Props

Jami Bernard of The New York Daily News was anything but impressed with the Snoop Dogg and Method Man starring ‘Soul Plane’, giving the ‘Airplane’ inspired flick only 1 star. Bernard writes, “In ‘Soul Plane’, about a black-owned airline that caters to an urban clientele, the less desirable seats behind first class are referred to as ‘low class’. That also describes the humor in this gross, nearly unwatchable comedy.” She added, “Sloppily directed by music-vid veteran Jessy Terrero, this movie should be flushed down one of its own ubiquitous toilets.” 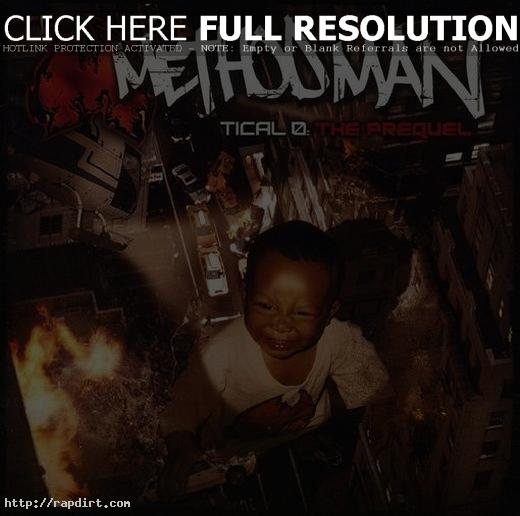 Snoop Dogg, Method Man, and Warren G were on hand for the ‘Soul Plane’ Los Angeles Premiere on Monday (May 17) at Mann’s Village Theatre in Westwood, California. Check out pictures from FilmMagic, GettyImages (premiere / afterparty), and WireImage.

Method Man Is Just A Family Man At Heart

Though reporters often write of his bling-bling lifestyle, Method Man tells Doug Elfman of The Las Vegas Review Journal that image of him is skewed. “Some of that (image) is far-fetched, but I like how they make me sound,” says Method Man, aka Clifford Smith. “I’m just an average dude. You might run into me at the supermarket buying deodorant. I’m one of those dudes. And when I’m home, I’m in the house with my family. I don’t even party, man — somewhat, every now and then, but not when I’m at home. … But I’m too tired after the shows to do anything.”

Jay-Z And Beyonce To Duet At Prince’s Trust Festival

The Sun reports Destiny’s Child star Beyonce Knowles and Jay-Z are planning a duet when they appear at the Prince’s Trust Urban Music Festival next month. The couple have signed up to perform on Saturday, May 8th — the first day of the two-day charity spectacular at London’s Earls Court. Jay-Z will also headline on the Sunday. Other acts on the bill include Method Man, Fatman Scoop, The Streets, Dizzee Rascal, and Cassidy.