Rap acts on television this week include Paul Wall, who performs on ‘The Late Late Show with Craig Ferguson’ on Monday; Nick Cannon, who visits ‘Tavis Smiley’ on Monday; Ice Cube, who visits ‘Last Call with Carson Daly’ and ‘The Ellen DeGeneres Show’ on Tuesday; Young Buck, who performs on ‘Last Call’ on Wednesday; K-Os, who performs on ‘The Late Late Show’ on Thursday; and on ‘The Tyra Banks Show’ on Thursday, Tyra speaks with three gay rap artists, one being transgender, on the difficulty of having a career in a historically homophobic industry – as evidenced by the hip-hop artist who tells Tyra that homosexuality has no place in the business.

The New York Daily News reports Nick Cannon and Selita Ebanks spent Tuesday night (March 13) fawning over each other and incessantly asking photographers to take their picture at the Tenjune Cointreau/Vogue event. “They were dying to be photographed together,” a spy claimed.

BET Party At The Joint

Doug E. Fresh, Jermaine Dupri, Ludacris, Nick Cannon, Rich Boy, and Russell Simmons were on hand at the Belvedere Lounge at The Joint in the Hard Rock Casino during NBA All-Star Weekend on February 16th in Las Vegas, Neveda. Check out pictures from GettyImages.

Nelly, Bow Wow, Jamie Foxx, and Nick Cannon were on hand for the NBA All-Star Celebrity Game on February 16th at Mandalay Bay Hotel and Casino in Las Vegas, Nevada. Check out pictures from FilmMagic.

The New York Daily News caught up with Selita Ebanks at the Victoria’s Secret store in Herald Square, asking the model if she and boyfriend Nick Cannon had a quickie wedding in Las Vegas earlier this month. “I don’t talk to the press about my personal life,” she began, “but I will tell you that I’m not married. When I’m married everybody will know. Yes, we’re dating and we’re happy – we’re very happy. As a boyfriend, Nick is a really great guy.”

Selita Ebanks: No, I’m Not Married

Rumors spread last week that Nick Cannon and stunner Selita Ebanks got married in a quickie ceremony during All-Star weekend in Las Vegas last week, but the Victoria’s Secret supermodel tells TMZ that’s not the case. “It’s so funny, because I’ve been saying ‘Thank you, thank you’ all week – but no I’m not married,” Ebanks remarked at a Victoria’s Secret event in New York today.

A video clip of Ebanks at TMZ.com has since been removed.

Did Nick Cannon Really Get Married? 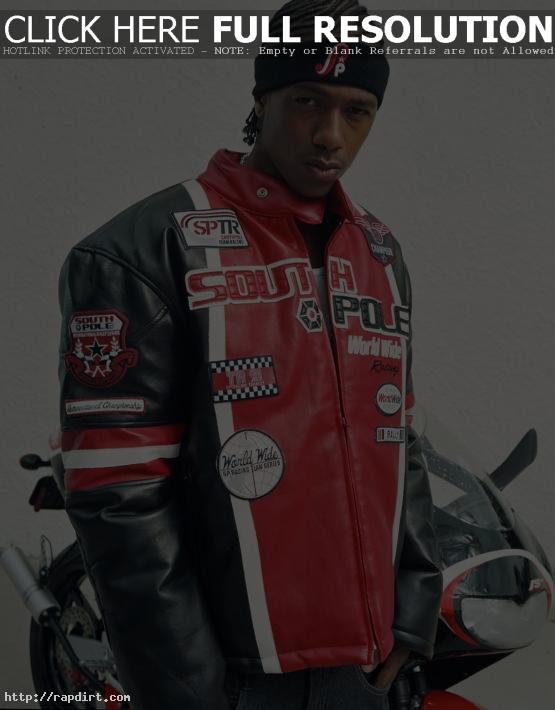 Friends of Nick Cannon and Selita Ebanks aren’t so sure the celebrity couple wed in Las Vegas over the weekend. “That sounds unlikely,” said one. A pal of Ebanks laughed, “She just spent Valentine’s Day with another guy who got her all this stuff from Tiffany and Cartier. She’s a player and just having fun since she signed her $17 million contract with Victoria’s Secret.”

Back To Basics BET All-Star Bash

Nick Cannon was on hand for the 6th Annual GM Ten on February 20th at Paramount Studios in Los Angeles, California. Check out pictures from PRPhotos, GettyImages (arrivals / inside), and WireImage.