Pharrell Williams visited Fox Business Channel on Friday (April 22) with Tyson Toussant, Returns Textile co-founder, to discuss his new green clothing and accessories line. “When you think of green right, you immediately think of some guy with Birkenstocks and eating trail mix and ‘Hey man, the man’s taking over man, let’s do something about it man’,” Pharrell joked. “Well, that’s not reality. Reality is that you can just be conscious in the way that you’re building or constructing your project, whether that is architecture or whether it is down to something as simple as textile. Just think about it. Be conscious about what you’re doing.”

Recently, Jared Evan spent a week in Los Angeles recording with Pharrell Williams. A new video of Pharrell speaking about his experience working with the 21-year-old rising star and what’s in store for his future has been posted online. “Man, I was really impressed by this kid,” the N.E.R.D. singer said. “You never meet anyone who’s more humble, nice and eager to do great things in the world which such serious affinity and love for good music.” Watch the comments via YouTube below.

Pharrell Williams attended the 2010 NRJ Music Awards in Cannes, France on Saturday (January 23), where he presented Beyonce Knowles the NRJ Award of Honor. Watch it at YouTube.

The image provided by Bauer Griffin has since been removed.

Clipse are out with the video to their new single ‘I’m Good’, featuring Pharrell Williams, off the hip hop duo’s third album ‘Till the Casket Drops’, out October 20th via Re-Up Records (Columbia). Watch it below. 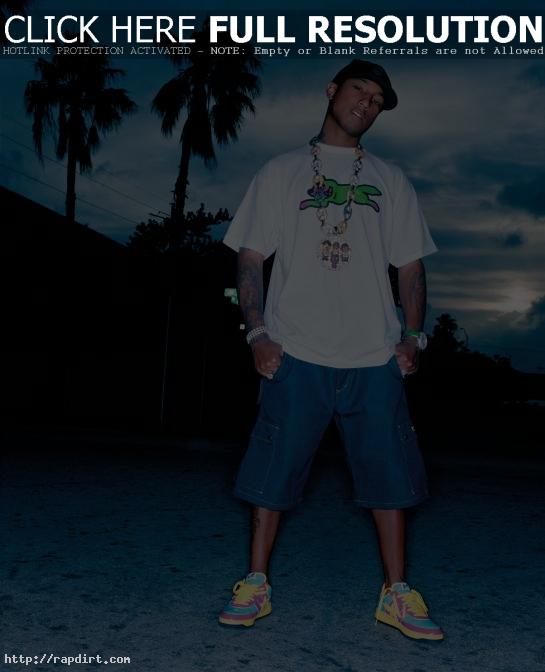 The original image provided by Bauer Griffin has since been removed.

Pharrell Williams talked with Billboard about his upcoming projects and the effect the recession has had on artist creativity. “Some of the best creative peaks in history are due to a society it’s economics when it suffers, wars, all those things counter,” Pharrel said. “I mean a lot of people are suffering, but I don’t see this thing totally as rubble. I think it’s the next evolutionary step. When something gets really big, eventually it has to – if it won’t explode it has to implode. Something has to happen, and when it does, something will emerge from the ashes. It’s usually people that paid attention to what happened, realized the faults, they stand back up, and take it in stride.” Pharrell also talked about his marketing work with Cornerstone and the future of advertising. Watch via YouTube below.

Pharrell Williams of N.E.R.D. attended the World Premiere of ‘Fast & Furious’ at the Gibson Amphitheatre in Universal City, California on Thursday (March 12). Check out pictures at mirror.co.uk.

Pharrell Williams On Work-Work-Working With Madonna

Pharrell Williams talked about sneakers, music and growing up at Nylon magazine’s Nylon Guys cover shoot. “I wanted to work with Madonna, it took me years and years and years to happen, but finally it did. She kicked my ass in the studio, it was like work, work, work, work, work. But again, I treated the situation like school, and I just sponged as much as I could.” Watch the video below. 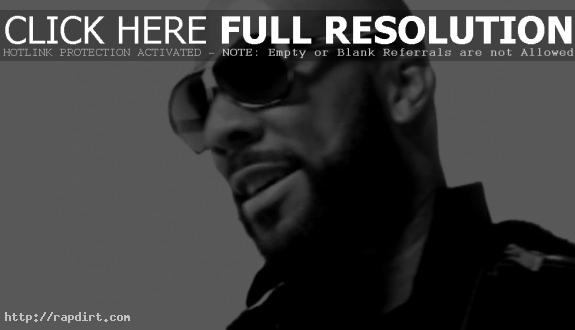 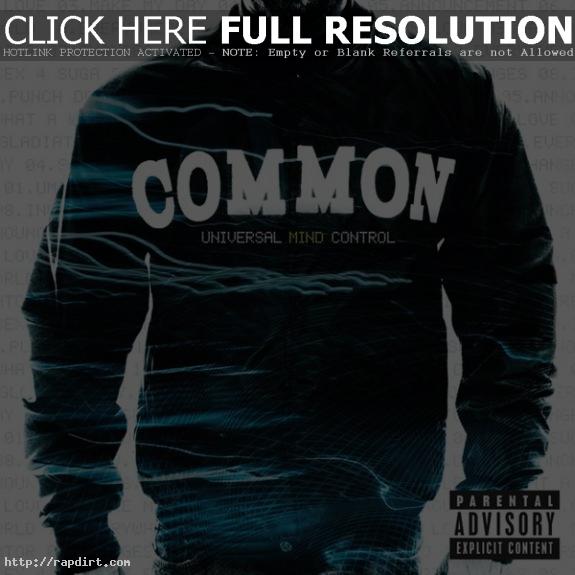 Jay-Z is out with the video to his new single ‘Blue Magic’, featuring and produced by Pharrell Williams, from the veteran rapper and Def Jam CEO’s tenth album ‘American Gangster’, out November 6th. Watch it below.