Plies ‘We Are Trayvon’ Video 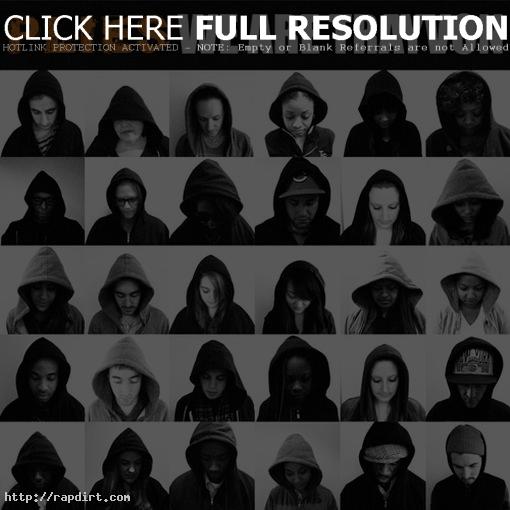 Big Gates/Slip-N-Slide/Atlantic recording artist Plies has joined the numerous public figures who have paid tribute to 17-year-old Trayvon Martin, with a YouTube video titled ‘We Are Trayvon’. The track, which was produced by Filthy Beatz, was released via the Miami-native’s YouTube page earlier this month, and is now available at all digital retailers. 100% of the profits of single sales of ‘We Are Trayvon’ will be donated to the Justice For Trayvon Martin Foundation. You can watch the video for ‘We Are Trayvon’

Plies hopes that the release of ‘We Are Trayvon’ will contribute to the growth of the Justice For Trayvon Martin Foundation and other organizations that are dedicating their efforts to remove elements of judgment while uplifting young black men in the eyes of the general public, as well as assisting other families that are suffering from similar situations as the parents of Trayvon Martin. 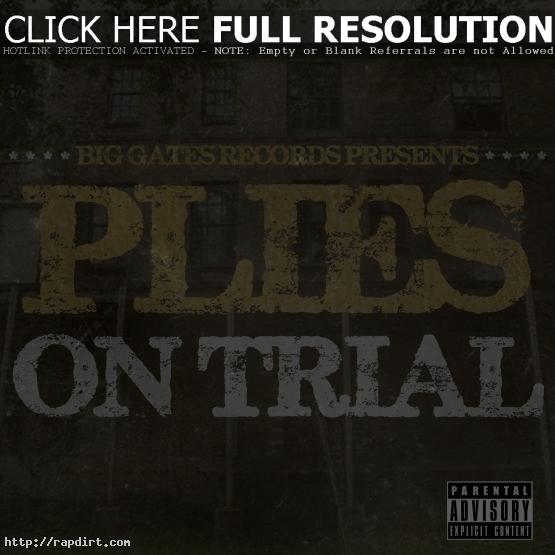 Plies is out with the music video to his new single ‘Go Off’, off the Fort Myers, Florida rapper’s ‘On Trial’ mixtape. Watch the video via YouTube and check out a stream and download of the mixtape via DatPiff below. 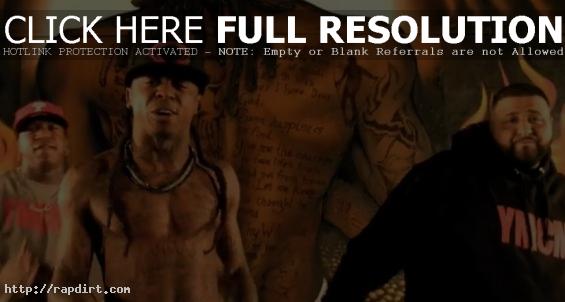 DJ Khaled is out with the music video to his new single ‘Welcome To My Hood’, featuring Lil Wayne, T-Pain, Rick Ross and Plies, off the DJ’s fifth album ‘We the Best Forever’, out soon on Cash Money. Watch the Gil Green directed video via Vevo below. 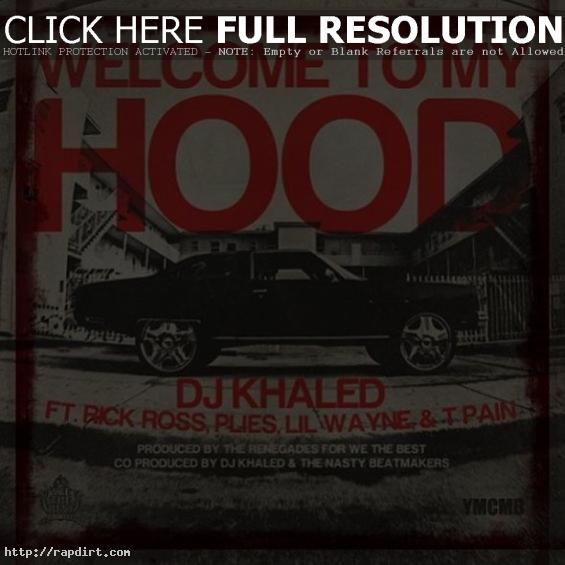 Plies ‘Why U Hate’ Video

Plies is out with the music video to his new street single ‘Why U Hate’, off the Fort Myers, Florida rapper’s new mixtape ‘You Need People Like Me’. Watch it via YouTube below and listen to the mixtape below the cut.

END_OF_DOCUMENT_TOKEN_TO_BE_REPLACED

Plies ‘She Got It Made’ Video

Plies is out with the video to his new single ‘She Got It Made’, featuring Bei Maejor, off the Fort Myers, Florida rapper’s fourth studio album ‘Goon Affiliated’, out May 25th via Big Gates/Slip-n-Slide/Atlantic. Watch it via YouTube below. 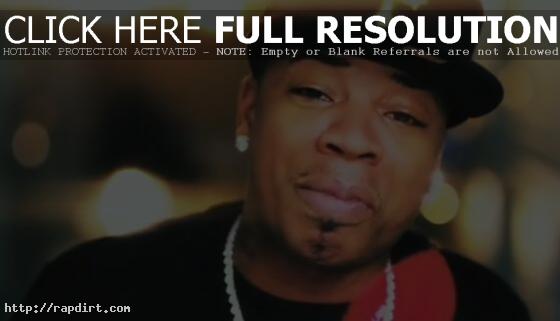 Plies is out with the video to his new single ‘Medicine’, featuring Keri Hilson, the second release off the Fort Myers, Florida rapper’s fourth studio album ‘Goon Affiliated’, out February 16th via Atlantic Records. Watch it via YouTube below. 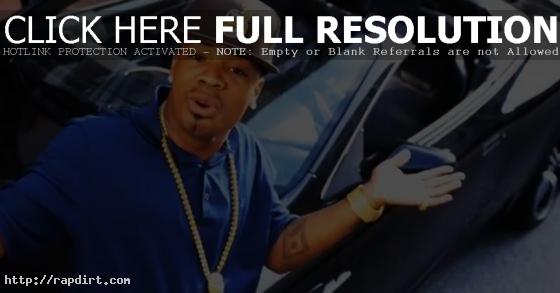 Plies is out with the video to his new single ‘Becky’, the first release from the Fort Myers, Florida rapper’s fourth album ‘Goon Affiliated’, out soon on Slip-n-Slide Records. Watch it via YouTube below. 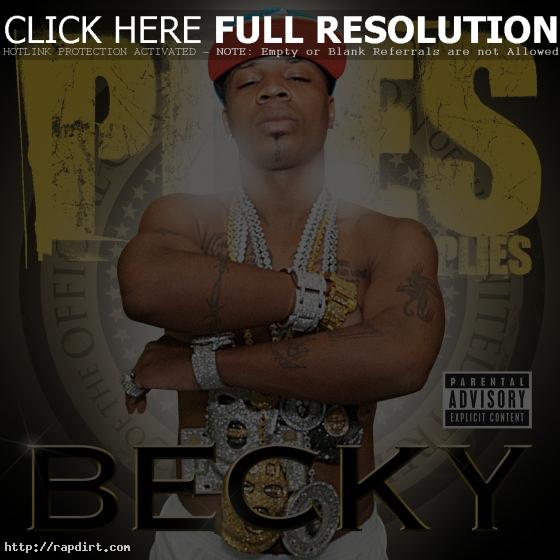 Plies Tosses $50,000 Into The Crowd At Atlanta Gig

Plies tossed out $50,000 at the 2009 Hot 107.9 Birthday Bash at Philip’s Arena in Atlanta, Georgia on June 20th. The Florida rapper’s frequent album releases continue with ‘Goon Affiliated’ dropping in September. Watch it via MySpace below.

Plies In The Studio Working On ‘Goon Affiliated’ 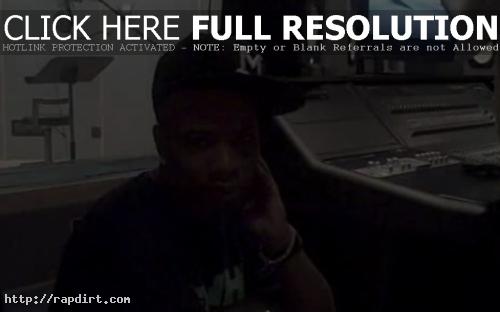 Plies checked in with a video clip on his MySpace while in the studio working on his new album ‘Goon Affiliated’. “You can expect a lot of new things from me on my 4th album to date, from working with a new crew of top notch producers that I respect in the game, to my first Rap features ever,” the Florida rapper said. The album is out in September. Watch it via MySpace below.

Plies was interviewed on Cinemax’s Max Tour Stories in Tampa outside Studio Inc. nightclub during Plies Week, where the Florida rapper talked about the city being his second home, the best thing about Plies Week, the Stripper Olympics event, and what’s a normal non Plies week before going inside the club. Watch it via MySpace below.