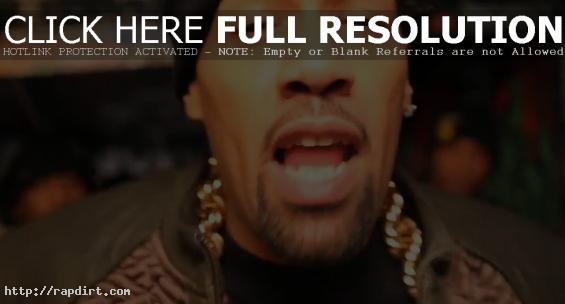 Redman is out with the music video to his new single ‘Rockin’ Wit Da Best’, featuring Kool Moe Dee, off the Def Squad member’s seventh studio album ‘Reggie’, out now on Def Jam. Watch the Clifton Bell directed video via YouTube below.

Redman took part in an Ask:Reply interview with Vevo, where questions were submitted by Twitter users. The rapper was asked about the worst experience of his life, whether he considers making a record or making a movie more fun, when he’s going to do another album with Method Man, if he’s an official member of the Wu-Tang Clan, and if he’s willing to have a smoke session with a question submitter. “You know what, it’s something you’re gonna have to ask Meth,” Red said to the Wu question. “Meth affiliated me in, said I was the 11th member. Meth been a part of my crew, Def Squad, since 2000-2001. I feel I’ve been a part of Wu before, before 2000. I’ve been supporting the Wu since day one.” Watch the Q&A session below. 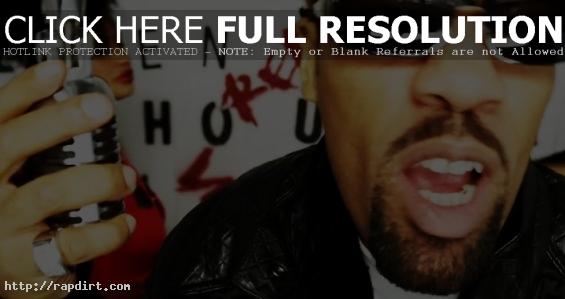 Redman is out with the music video to his new single ‘Def Jammable’, off the New Jersey rapper’s seventh studio album ‘Redman Presents… Reggie’, out now on Def Jam. Watch the Clifton Bell directed video via YouTube below. 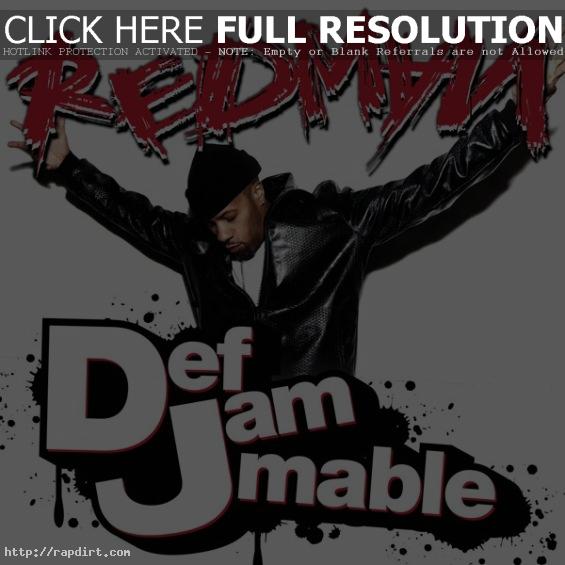 Tim Westwood welcomed Redman to the studio during his 1Xtra show. The rapper was promoting his new album ‘Reggie’ and talked about his show the prior night in London, Red and Meth working on ‘Blackout! 3’, how “Reggie” differs from Redman, making a 13-hour trip next to Switzerland, followed by a jaunt to Paris. He also said he recently talked with Erick Sermon and what he’s heard lately about K-Solo and Keith Murray. Watch the interview via YouTube below.

Method Man & Redman are out with the video to their new single ‘Mrs. International’, featuring Erick Sermon, the second release from the rap duo’s second studio album ‘Blackout! 2’, out now on Def Jam. Watch the Dale Restighini (a.k.a RAGE) and Kevin Custer directed video via YouTube below. 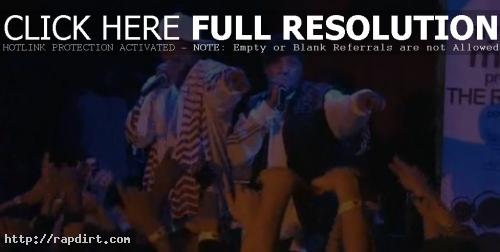 Method Man & Redman performed at a MySpace Release show at the Highlands in Hollywood on May 28th to celebrate the release of the much anticipated ‘Blackout 2’. Not only did the duo run across their own solo hits like ‘M.E.T.H.O.D. Man’ and ‘I’ll Be Dat’, but they also performed their partnering joints like ‘How High’ and ‘Da Rockwilder’. The show also featured special guests Eric Sermon, Atheon and D-Ray, and RZA joining for ‘Wu-Tang Clan Ain’t Nothing to Fu** With’. Watch highlights from the night via MySpace below.

Redman performed on ‘The Late Late Show with Craig Ferguson’ at CBS Television City on Thursday (April 5) in Los Angeles, California. Check out pictures from GettyImages.