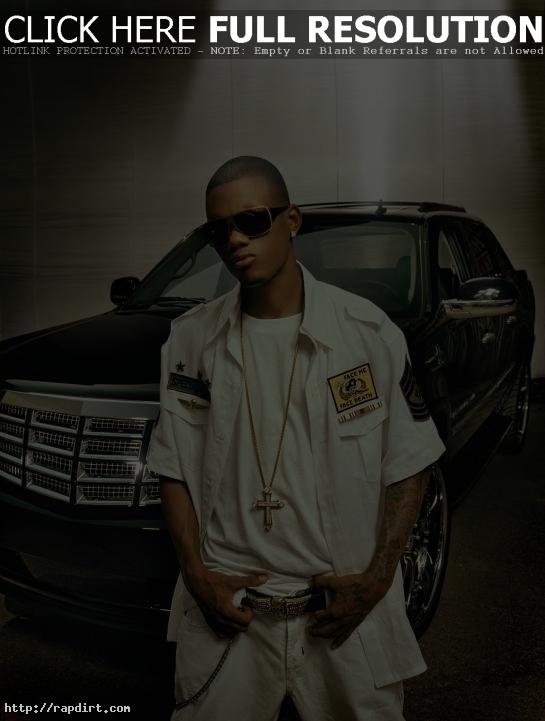 The Game and Rich Boy appeared on ‘Rap City’ on January 30th at BET Studios in New York City. Check out pictures from WireImage. 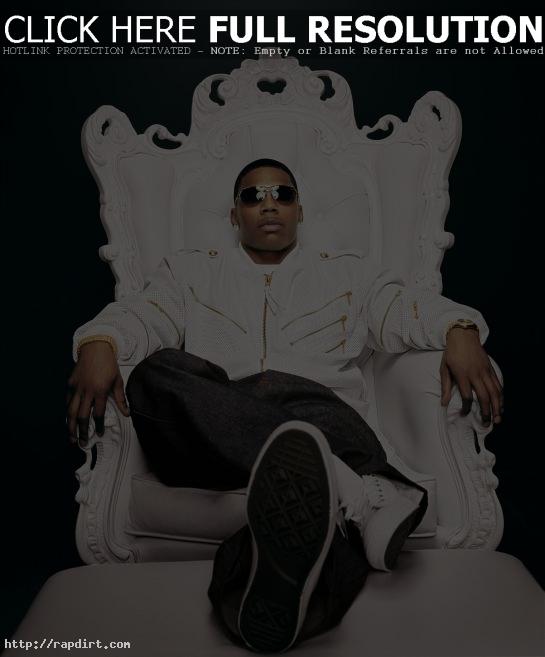 Akon, Rich Boy, and Nelly were on hand for the Blender Sessions at TAO, hosted By Nelly, during the 2007 Sundance Film Festival on January 22nd in Park City, Utah. Check out pictures from GettyImages and WireImage.

In addition, there’s video footage of supposedly reformed party girl Tara Reid on stage during a performance of ‘Smack That’, being grinded by both Akon and a band member on stage before running over to Nelly for comfort, at TMZ.

Update: TMZ.com has since removed the video.

Rich Boy performed during ‘106 & Park’ on Monday (January 29) at BET Studios in New York City. Check out pictures from GettyImages and WireImage.

Rich Boy is out with the video to his new single ‘Throw Some D’s’, off the Mobile, Alabama rapper’s self-titled debut album, out soon on Interscope Records. Watch it via YouTube below.