Soulja Boy posted video footage of his recent meeting backstage with Pimp C before the UGK rapper before the Port Arthur, Texas native died in his sleep last month. Soulja Boy met up with Pimp C and shook hands with his kids and wife. “I just got turned on. I saw you on Black Carpet,” Pimp C told Soulja Boy. “Good luck with it. If you need some help, don’t hesitate to holler.” Watch footage below.

Hip-Hop has always been a place where duos have shined brightly. From DJ Jazzy Jeff and The Fresh Prince to UGK (RIP Pimp C) to Outkast, Hip-Hop’s foundation has been built in no small part by powerful pairings. With one major project already completed, ‘The Adventures of The One Hand Bandit and The Slum Computer Wizard’, New York City’s 100dbs and Ryan O’Neil are looking to add their names to the list of significant two-man tandems. This week I’m sitting down with the production side of the duo, 100dbs, to get his thoughts on why he and O’Neil work so well together, as well as the qualities he sees as being most important in a producer, and why he feels image should be meaningless. Read the full interview at adambernard.blogspot.com.

Cassidy’s Top Picks In Music For 2007 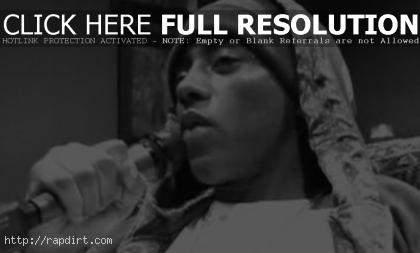 MySpace caught up with Cassidy for their Year In Music special, asking the rapper about his top ten albums of the year, top five songs, and top five performances. In regards to his top albums, Cassidy selected Swizz Beatz’s ‘One Man Band Man’ at #10, UGK’s ‘Underground Kingz’ at #9, Ne-Yo’s ‘Because Of You’ at #6, and Kanye West’s ‘Graduation’ at #4. Watch who topped his list below.

UGK’s Bun B and Pimp C’s mother Weslyn ‘Mama West’ Monroe are hosting The Official Pimp C Tribute & Birthday Celebration on Saturday (December 29) at The Venetian in Houston, Texas. The event features surprise performances and admission is free until 10 PM. 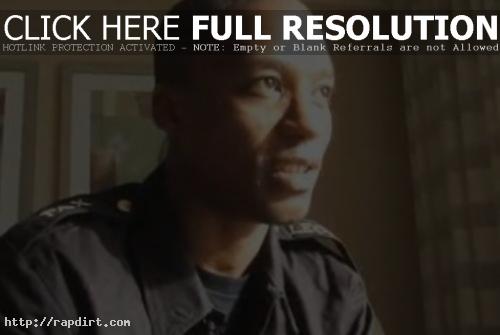 Lupe Fiasco picked his Top 10 Albums of 2007 on MySpace TV for their Year In Music 2007 feature. The Chicago rapper put Chris Brown at #10 and suggested he could be the next Michael Jackson if he played his cards right. At #9 was T-Pain, while Trey Songz came in at #8 and UGK was at #7 – “Rest in peace Pimp C.” Lupe also included rock albums, placing the Foo Fighters at #6 and Radiohead’s groundbreaking internet release at #5. Watch the feature and find out who topped the list via MySpace below.

New Orleans rapper C-Murder is out with a tribute to the late UGK rapper Pimp C entitled ‘Take Your Time’. C-Murder is currently under house arrest awaiting retrial on a murder charge stemming from the 2002 shooting of Steven Thomas. Listen to and download ‘Take Your Time’ at his MySpace page, myspace.com/cmurder. 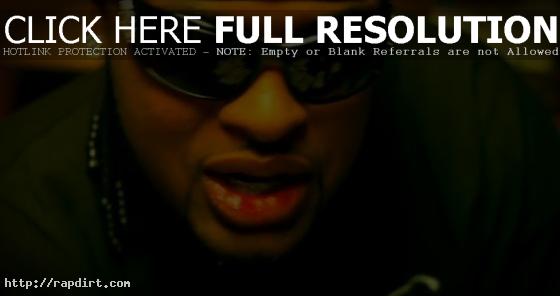 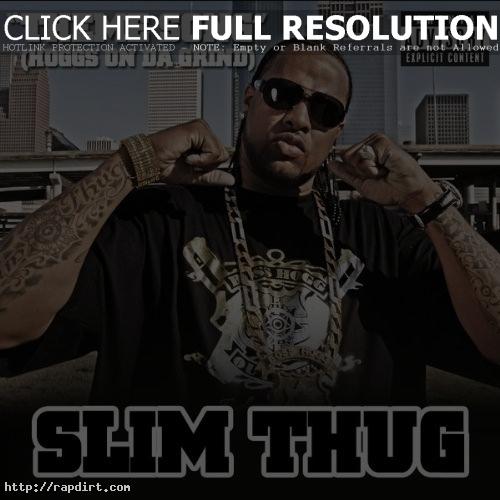 Mike Jones checked in with fans with a video blog on Wednesday (December 5) to talk about the death of fellow Houston rapper Pimp C of UGK. “Time is too short to be up here beefin and trippin and hating, man,” Jones said. “It’s time to get money, man. It’s time to provide to provide for family. A lot of rappers and a lot of legends are really starting to fall these days.” And as he was looking into the camera and talking about a lot of rappers starting to fall, he was recording the video while driving a Hummer solo… yikes! Watch it below.

In wake of the death of UGK rapper Pimp C on Tuesday, fellow Houston rapper Lil’ Flip spoke with The Associated Press about the sad news. “That’s what everybody grew up listening to in the South,” Flip said. “UGK is to the South what Run DMC was to New York.” Flip added, “He influenced me to be fly at all times. He said ‘Flip, don’t go out with dirty nails and a microphone. You’ve got to be fly if you want to get that money.'” chron.com has since removed the article.