The Neptunes Land Compilation At No. 1 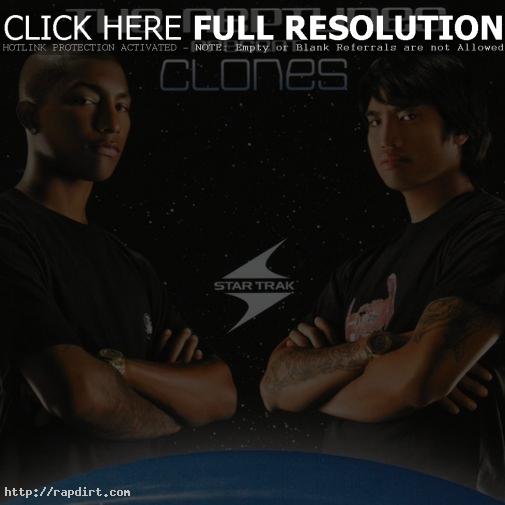 The first release from the Neptunes’ Arista-affiliated label Star Trak is also its first to top the Billboard 200 album chart. ‘Star Trak Presents… Clones’ sold 249,000 copies across the U.S. in the week ended Aug. 24, according to Nielsen SoundScan issued Wednesday, and leads seven albums into the top-20, including the new Bow Wow album ‘Unleashed’, which entered at #3 while T.I. came in at #4 with ‘Trap Muzik’.