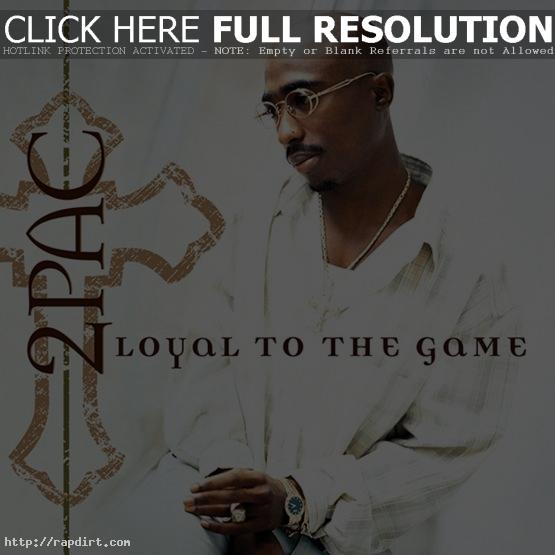 Tupac Shakur grabs his third posthumous Billboard 200 chart-topper as ‘Loyal to the Game’ enters the Billboard album chart at No. 1. The set, which sold 330,000 copies in the United States, according to Nielsen SoundScan, becomes the late rapper’s fifth No. 1 on the tally. Last week’s No. 1, Ludacris’ ‘Red Light District’ suffered a 34% sales decline to 214,000 and plummets to No. 12 on the chart.