Twista Debuts At Number 1 With ‘Kamikaze’ 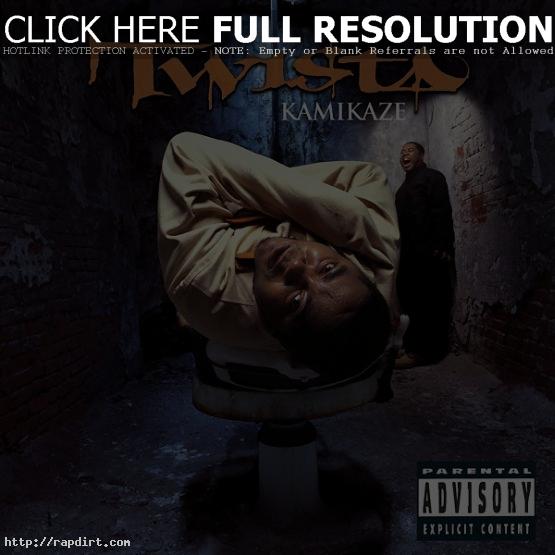 Twista is the original fast-tongued emcee who has been an underground staple for years in the hip-hop industry. This week with the release of his first solo album in nearly seven years, Twista tops the Soundscan/Billboard Top 200 charts with ‘Kamikaze’. Twista’s ‘Kamikaze’ has pushed more than 312,000 units in its first week of being released nearly tripling the sales of the #2 ranked album. The album has also simultaneously debuted at #1 on the SoundScan/Billboard ‘Top R&B/Hip-Hop Albums’ chart. The full article at ballerstatus.net has since been removed or relocated.